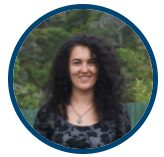 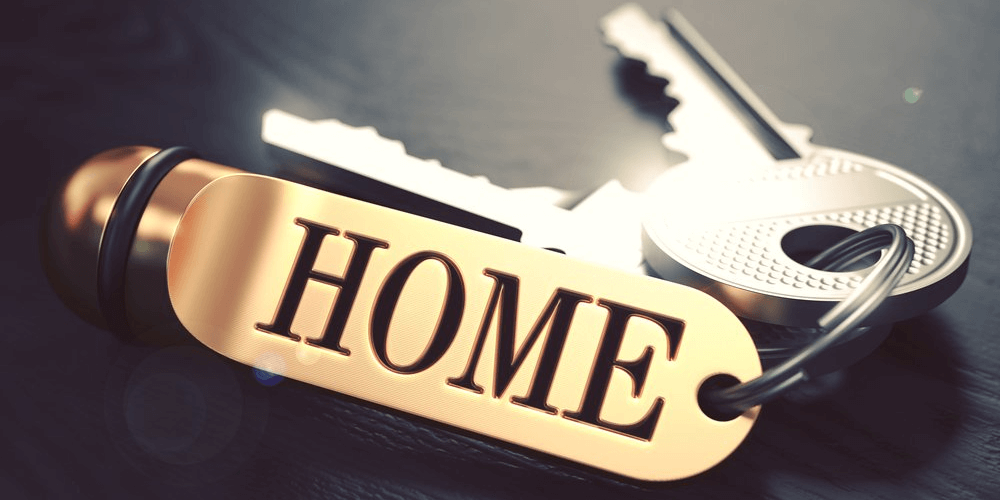 On March 23rd, 2021, the New Zealand government announced its new policy designed to rebalance the property market in favour of first home buyers. The government has now increased the income cap and the house price cap for people wishing to apply for a First Home Grant or First Home Loan as part of their deposit when buying their first home. While previously the maximum you could earn was $85,000 (before tax) for one person or $130,000 (before tax) for two people or more, things have now changed. The new income cap is $95,000 (before tax) for one person and $150,000 for two people or more while the minimum required deposit is at 5% of the house price.

Previously, most lenders needed at least a 20% deposit, now participating banks have dropped their required minimum to accommodate first time buyers. You do, however, need to be a KiwiSaver contributor to qualify for this type of loan, called a First Home Loan. The criteria to become eligible for a First Home Grant is the same as the criteria for the First Home Loan. The amount you receive in the grant will depend on the number of years you have contributed to your KiwiSaver Scheme. For example, for people buying existing homes, they can receive up to $1,000 for each year they have contributed for a maximum of five years, taking their grant up to $5,000 maximum. A person buying land or new homes can receive up to $2,000 per each year they have contributed for a maximum of up to five years, allowing their grant to potentially reach a maximum of $10,000. Two people buying together can combine their grants to put towards their purchase of a joint property for a maximum grant of $20,000.

Clive Fernandes, director of National Capital says “These new rules will really benefit first home buyers.” National Capital more than ever advises the public to pay more attention to their KiwiSaver as it could really help improve their chances of getting first home loans and progressively, buying that dream first home. 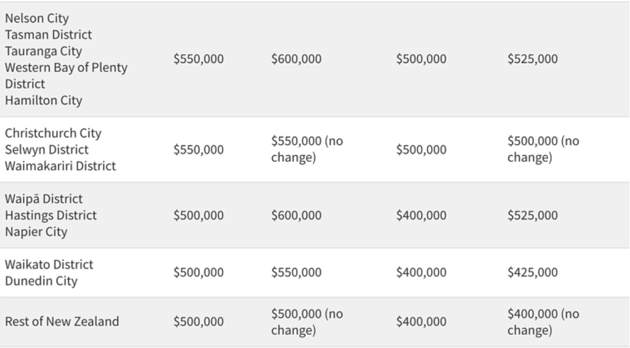 How the government will regulate the supply

All these changes are good and well but they do not help much if houses are in short supply. What the government has promised to do is pay for the infrastructure that is needed to make more land available to build on. It has also created the Housing Acceleration Fund with $3.8 billion into it to make this plan a reality.

The National Policy Statement on Urban Development is what the government is using to implement the expectation that councils across New Zealand free up land fit for building on.

The Kāinga Ora Land programme which works at purchasing land on behalf of the government will also borrow an extra $2 billion with the goal of increasing the public housing supply.

How the government will regulate demand

In order to decrease the demand from those owning more than one home, the government is increasing what is known as the “bright line”.  What that means is that those owning more than one property will have to pay tax on its sale if it happens in under ten years from the date of purchase. The family home does not fall under this category, only properties owned on top of that. Newly built properties, however, remain under the old rule of five years. This new ruling will take effect as of 27 March 2021.

The tax on it will be calculated as income tax taken from the profit made on the property.

The government is also attempting to close any known “loopholes” in the effort to sway people from speculation.

Under the current policies, buyers of multiple properties can claim interest on their loans as an expense when filing their income tax forms which means they pay less tax. Under the new policy this will not be allowed anymore for residential property bought before the 27th of March 2021. For properties bought before 27 March 2021, the goal is to phase the policy out within the next four to five years, so people will still be able to claim tax deductions but the deductions will get smaller and smaller until they no longer exist. This is to be achieved by 2025-2026.

On a last note, property developers who pay tax on any property sales will not have to adhere to the new policies. No changes will apply to them and they can still claim interest as an expense.

Are you a first home buyer or wish to be one? We can help set you up with the right scheme for your goals.

First-home buyers are stepping back from the market as it becomes harder to get a mortgage. As well as rising mortgage rates,..

Using the most recent returns from 30th September 2021, we will examine Amanah’s recent KiwiSaver Performance.

KiwiSaver News: An increase in the cost of retirement makes KiwiSaver more important

Kiwi’s are struggling to cover the cost of retirement, even with NZ Superannuation.  Despite the 3.09% increase to NZ Super in..

KiwiSaver managers are currently not required to provide or offer financial advice for their customers like yourself. Of the..

p: +64 21 0499 703
© Copyright 2021. National Capital Limited.
A copy of our advisers' disclosure statement is available on request and free of charge. The views and opinions expressed in this newsletter are not intended to be a personalised service for an individual retail client. The views and opinions are general in nature and may not be relevant to an individual's circumstances. Before making any investment, insurance or other financial decisions, you should consult a professional financial adviser.