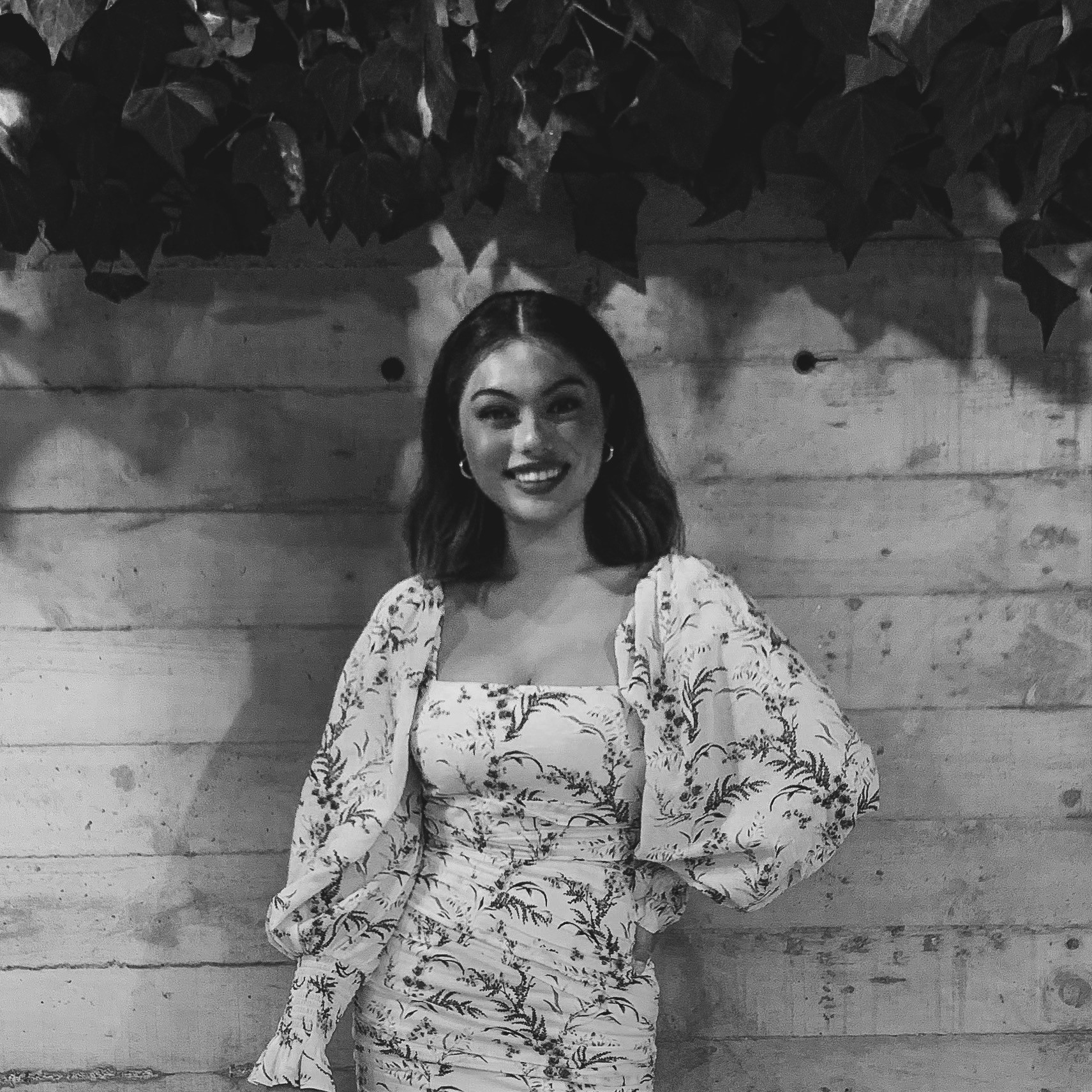 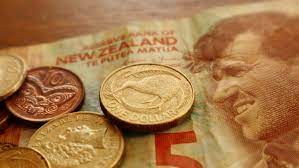 ANZ, one of New Zealand’s leading banking and financial services groups, is to cut the $18 membership fee from its KiwiSaver funds in the latest fee reduction move announced today. The industry, which is the largest KiwiSaver provider managing $35 billion on behalf of their 650,000 KiwiSaver customers, will also reduce their management fees on its conservative funds and conservative, balanced funds by 0.22 percentage points and 0.15 percentage points respectively.

A report by the Financial Markets Authority revealed KiwiSaver providers collectively earned $650.3 million in fees in the year to March 31 - a 21% rise on the previous year - after strong investment returns boosted funds under management to $81.6 billion.

The fee reduction changes will provide greater value for their KiwiSaver customers and will ultimately benefit members that are just starting out, and/or have lower balances.

This is not ANZ’s first fee cut to its KiwiSaver scheme. “ANZ Investments has reduced the total fund fee for the ANZ KiwiSaver Scheme by approximately 25% since 2009. In 2019, it removed the $24 membership fee for members aged under 18, and reduced it to $18 from $24 for all other members, and the membership fee for over 65s was removed in 2020,” Taylor said.

ANZ’s fee changes were made following AMP, BNZ, and Westpac's fee reductions. All of these changes took place in the wake of the Financial Markets Authority's (FMA) announcement in April earlier this year, telling KiwiSaver providers that they must review their fees annually and prove they are providing value for money or face potential regulatory action.

Clive Fernandes, director of KiwiSaver advice provider National Capital, said, “members paying higher fees for actively managed funds should make sure that's what they're getting.” Members can read their KiwiSaver provider's 'SIPO' - Statement of Investment Policy and Objectives. This is usually found in the documents section of their website, says Fernandes.

ANZ’s new fee changes will put pressure on the rest of the market to continue competing with them.

Want to find out which provider is best suited to your needs?

Where the best place to safely invest your money is?

The safest place to invest your savings is somewhere you feel most comfortable and that helps you achieve your financial goals...

Using the most recent returns from May 2022, we will examine JUNO’s recent KiwiSaver Performance.

JUNO is managed by Pie..

Using the most recent returns and fund update reports from May 2022, we will examine BNZ’s recent KiwiSaver Performance.

I think it’s time to take a look at what makes the most difference to your overall wealth and ability to retire..

Using the most recent returns and fund update reports from May 2022, We will be examining AMP KiwiSaver Performance by taking a..

Using the most recent returns and fund update reports from May 2022, we will examine Milford’s recent KiwiSaver Performance.

p: 09 283 0460
© Copyright 2022. National Capital Limited.
A copy of our advisers' disclosure statement is available on request and free of charge. The views and opinions expressed in this newsletter are not intended to be a personalised service for an individual retail client. The views and opinions are general in nature and may not be relevant to an individual's circumstances. Before making any investment, insurance or other financial decisions, you should consult a professional financial adviser.