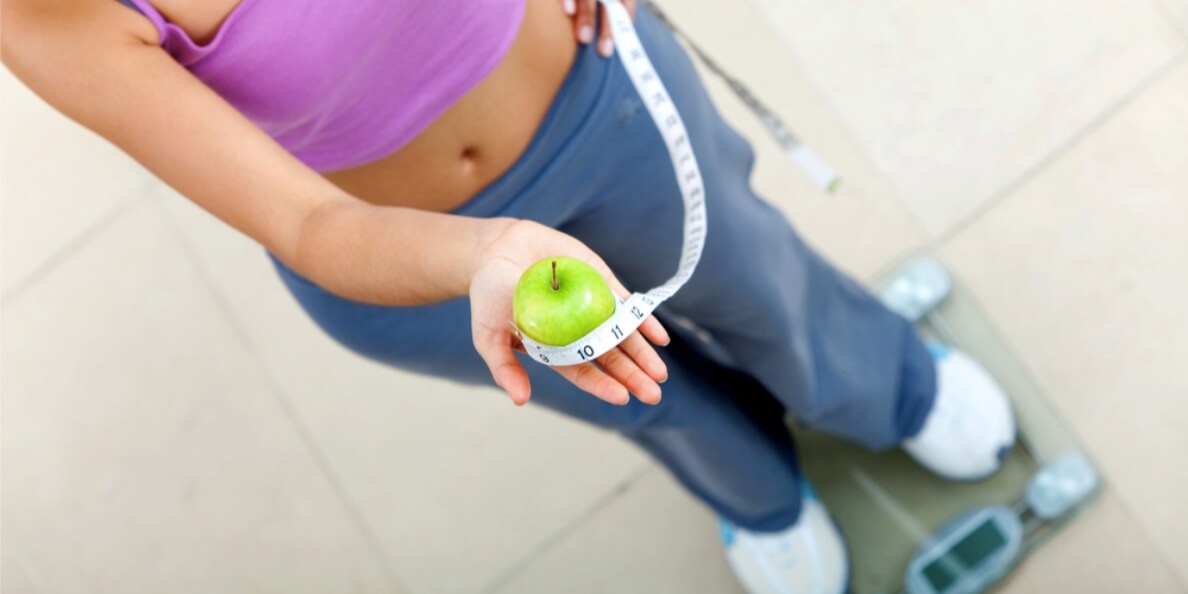 A recent survey of 1,000 New Zealanders has revealed that Kiwis are more concerned about shedding the extra kilos than ensuring they have enough money to retire.

The survey by National Capital, a KiwiSaver financial advisory firm offering personalised advice, found that more than two thirds (67%) of women aged 18 to 65+ said their top goal of the next six months was weight loss. Far less of a priority was planning for retirement (28%) as was sorting out their KiwiSaver (20%).

Of the men surveyed, 57% said their top priority was also weight loss while only 19% had sorting out their KiwiSaver at the top of the list.

Clive Fernandes, founder of National Capital said it was concerning just how many Kiwis are unprepared when there is evidence to show New Zealanders aspire to achieve a better standard of living in retirement than can be supported by superannuation.

“In the time it could take to sign up to a weight loss programme or go for a run, New Zealanders can also take a free KiwiSaver Health Check to make sure they are optimising their investments for retirement, before it’s too late.

“It might not feel urgent or important when you’re 10 to 20 years away from the traditional retirement age of 65, but taking the time now now could mean an extra $87,000 in your pocket when you reach that stage,” said Clive.

Radio presenter and  journalist, Kerre McIvor, shares Clive’s sentiment that retirement needs to be more of a priority for many New Zealanders, particularly women.

“It's tough enough being old.  Imagine how much worse it would be to be old and poor. Yet, when it comes to planning for our retirement, three in four of us, myself included, are putting it off until we are closer to 65 which is too late,” said Kerre.

“Ladies, we need to take care of ourselves - the same way we take care of other people and with the same focus that we put on getting fit. We think we'll do it one day, and then all of a sudden one day is here.

“If you don't take charge and make sure you're getting the best out of your KiwiSaver you could be missing out on thousands of extra dollars that you'll really need if you want to enjoy the good life in retirement.”

Procrastination: The Thief of Time

The temptation of procrastination - it’s something we know all too well. If the deadlines seem far away, we aren’t as urgent to..

Retirement - will you be busy or bored? Sometimes we can’t wait to be retired, but sometimes we don’t want to think about it..

KiwiSaver advice? No thanks, I’m fine thank you.

When a company offers free KiwiSaver and financial advice through the..

How Can I Prepare for a Great Mortgage Rate as a First Home Buyer?

Join and be a part of the growing community of Kiwis who are financially secure.

p: +64 21 0499 703
© Copyright 2020. National Capital Limited.
A copy of our advisers' disclosure statement is available on request and free of charge. The views and opinions expressed in this newsletter are not intended to be a personalised service for an individual retail client. The views and opinions are general in nature, may not be relevant to an individual's circumstances. Before making any investment, insurance or other financial decisions, you should consult a professional financial adviser.