What Happens to My KiwiSaver After Bankruptcy? 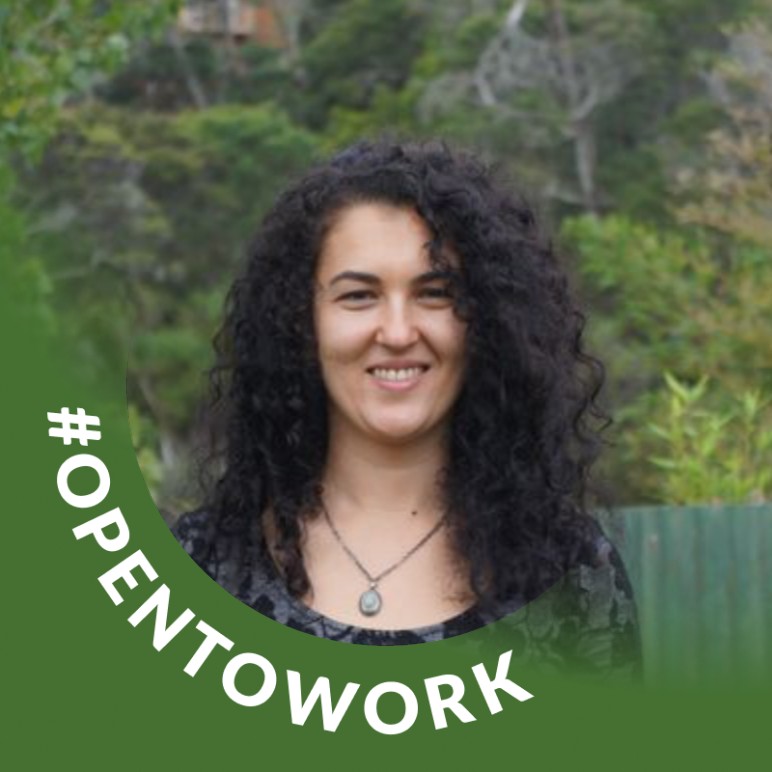 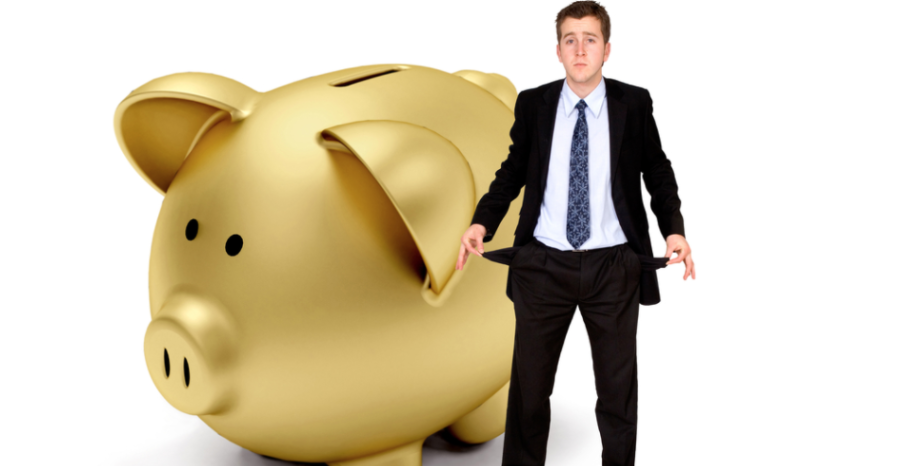 Bankruptcy is not something one would wish to go through but for people who are inundated with debt and have no other option this could be their saving grace. Bankruptcy is a way of clearing out your debt score if you do not have the means to pay back the people or organisations you owe money to. The New Zealand government gives individuals who cannot pay their creditors a chance to start fresh and clear their debt slate clean. However, this is in no way considered as the easy way out because once bankruptcy is declared all your assets and possessions, except household items and a car worth less than $6,000, have to be signed over to an Official Assignee. This can last up to three years.

There is one part of your assets that can, according to the government ruling that took effect in 2016, remain in the possession of the bankrupt person. After thorough research, National Capital are happy to inform the reader that the asset one is allowed to retain is one’s KiwiSaver Scheme.

KiwiSaver, although considered an asset, remains protected by the state as funds to be accessed only after retirement.  The reason behind it is that the state believes that if KiwiSaver funds are made available to creditors for repayments that defeats the purpose of the KiwiSaver Act. The KiwiSaver Act was created with the purpose of encouraging and helping individuals to create long lasting savings accounts that will allow them to become financially independent upon retirement. This would also alleviate the burden on the state finances. If creditors were allowed access to these funds, the responsibility of looking after its elderly citizens would fall back on the New Zealand government. National Capital has taken on board the government’s view and is on a mission to help 1 million kiwis become financially independent by retirement.

There are times when KiwiSaver funds can be withdrawn under applications of financial hardships and unexpected illnesses with large medical bills. The court will allow these to be withdrawn to the extent of covering basic necessities such as food and rent. Paying creditors off is not to be considered a financial hardship because creditors are considered the only beneficiaries and the bankrupt person’s hardship is in no way alleviated, according to the court ruling of April 17, 2015.

There are exceptions to this. For example, if one manages to withdraw money from their KiwiSaver scheme through applying for financial assistance and for whatever reason that amount is more than needed to cover basic necessities, the remaining  sum can be subsequently used by the Official Assignee to pay off creditors. This is because according to the law the bankrupt person cannot have more than $1,200 in their bank account at any one time during bankruptcy. Therefore, it is important to consult with your OA to make sure that you may keep the withdrawn funds.

Furthermore, you can still make contributions to your KiwiSaver fund while you have been declared bankrupt but it is up to the discretion of your Official Assignee whether those funds are to be made available to creditors or not.

The other exception is if the person if over 65 years of age, retired or not, the KiwiSaver funds may now become available for an Official Assignee to use at their discretion.

All other assets in your bank accounts or independent Superannuation funds can be used by the Official Assignee to pay off creditors of secured debt such as child support, court fines and debt accumulated after bankruptcy was declared. This is because KiwiSaver, being protected by the government under the KiwiSaver Act, gave rise to a clash with the Insolvency Act which states that creditors have a right to get paid. In order to create a balance between the two acts the Court ruled that any other independent assets can be made available to the Official Assignee to use on behalf of the bankrupt individual to pay off creditors. In order to avoid misconduct, large transfers of money into KiwiSaver in the time periods closely related to the declaration of bankruptcy are open to investigation and may be used as normal assets under the supervision of the OA.

In conclusion, while there are exceptions to the rule, for the most part your KiwiSaver is safe during bankruptcy. So if you haven’t already, take the National Capital HealthCheck now and start making the most of what the government is offering you; financial independence and security in your retirement days.

What do the new First Home Loan rules

How your Savings could be Losing Value

Kiwis work hard for their savings. Whether it be working longer tireless hours, or cutting down on expenses to find that extra..

How much return do I need from my KiwiSaver account?

In our last post we showed you how to find the amount you need as a lump sum at retirement. Finding that goal is half the..

Tax is not the most riveting subject in the world, nor is it something we like paying, but having the right information when it..

When is the Best Time to Retire?

Unfortunately the answer is not tomorrow…

Retirement is a question that is on everyone’s mind whether it be in a few short..

The New Zealand Financial Markets Authority (FMA) has decided to apply new rules that KiwiSaver fund managers have to abide..

On March 23rd, 2021, the New Zealand government announced its new policy designed to.. 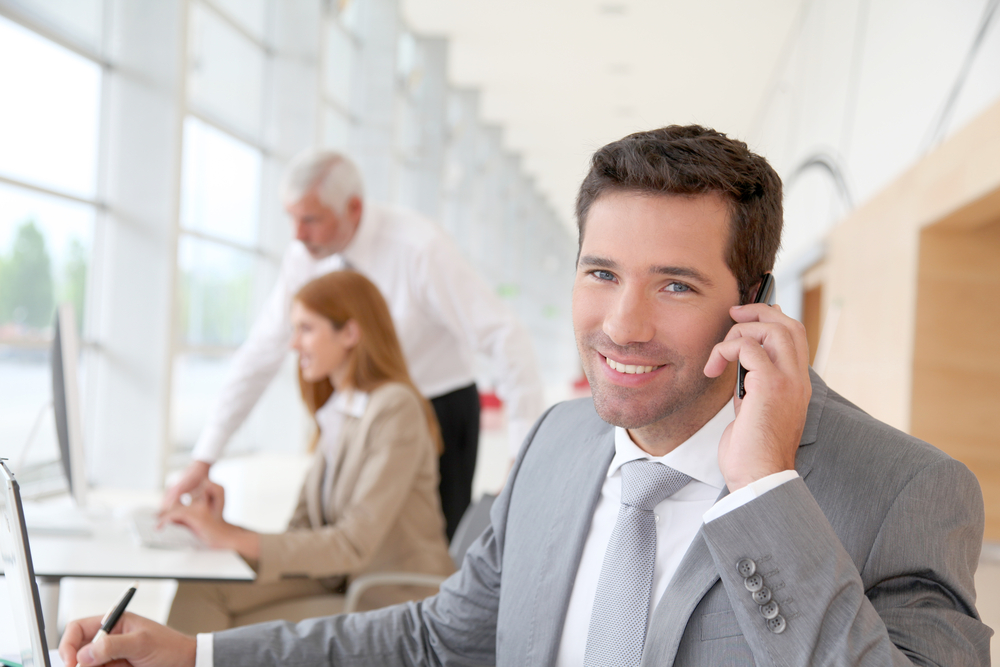