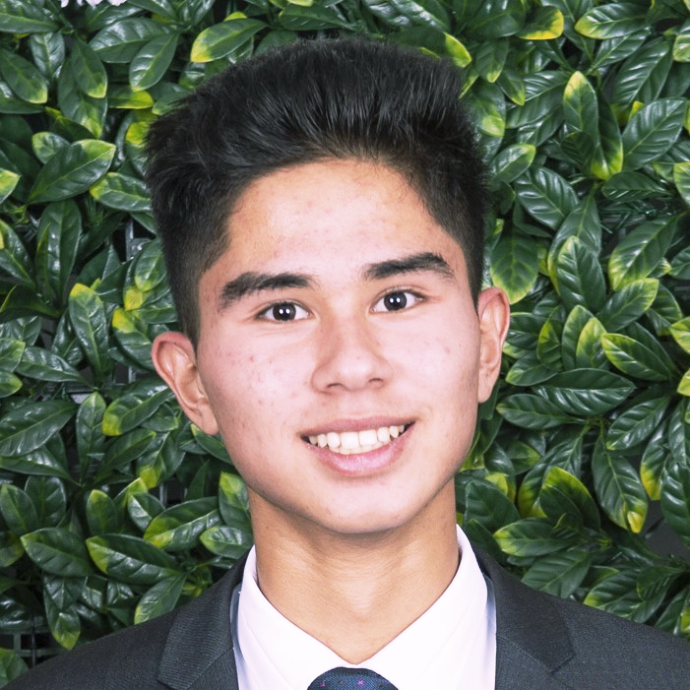 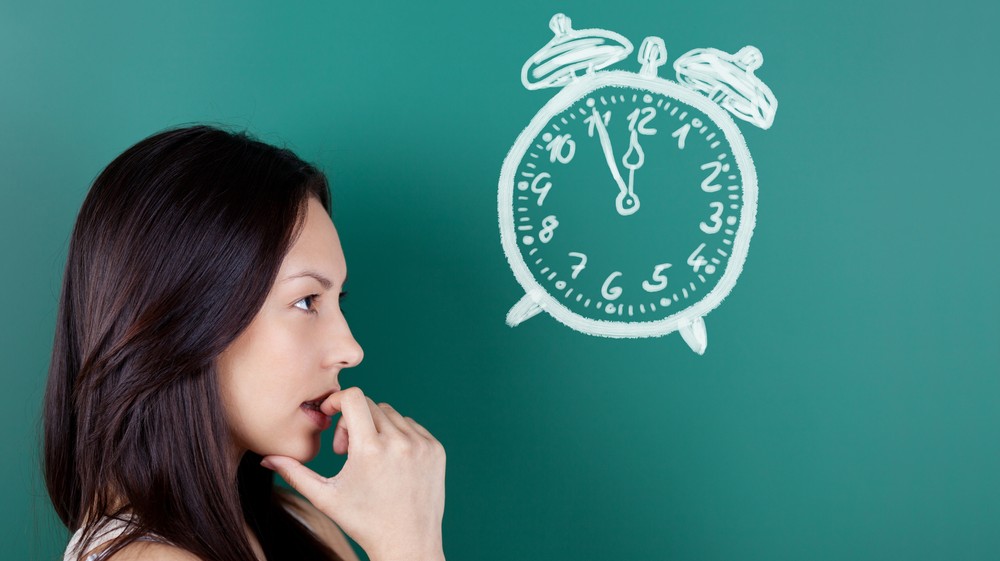 The New Zealand Taxpayers’ Union is particularly annoyed regarding the recent delays in transferring of KiwiSaver contributions to fund managers.

Being, in their words, a union formed to “stand up for hardworking New Zealand taxpayers”, the New Zealand Taxpayers’ Union believes that the delays in transferring contributions “undermines” KiwiSaver.

News over the past few weeks has shown that people have waited more than six months for their money to be transferred from the IRD to their fund manager. This has caused some to believe that those affected should be compensated given that people’s money would have been sitting with the IRD over this long period, not accruing returns. Unfortunately for these people, such a decision will need cabinet approval before this can be done.

The reason for the delays was because of the change in technology systems at IRD in April.

An Official Information Act request from the NZ Herald showed that “274,000 customers had to wait for a collective $28.6 million” of KiwiSaver contributions to be transferred to providers. However, $3 million has still not been transferred to the appropriate KiwiSaver accounts.

IRD external relationships leader, Meade Perrin, says this is to make sure that the right amount of money is being transferred into each KiwiSaver member’s account. Perrin has apologised for these delays, which she called “unacceptable”.

Nonetheless, the New Zealand Taxpayers’ Union says that the bosses responsible for these delays should be sacked.

The union’s spokesperson, Louis Houlbrooke, states in a press release that someone must “take the fall” at Inland Revenue to illustrate to other managers that “poor performance” will not be accepted.

Houlbrooke adds that for someone that does not receive $100 of interest due to this delay, they might lose out on $4,000, or more, in compound interest after 40 years. It is important to note, however, that Houlbrooke would likely have meant $4,000 or more in returns as opposed to compound interest (the difference between interest and returns will be covered in a future National Capital article).

Houlbrooke says that those affected will ask themselves why they should use KiwiSaver when they could just put their money into a managed fund themselves.

Our free KiwiSaver HealthCheck can make sure that you're in the right fund type. Take some time out now to fill it out, and talk to a real person about your specific KiwiSaver situation.

KiwiSaver awards - do they really matter?

Do you remember why you are with your current KiwiSaver provider? Did you choose your KiwiSaver fund manager, or did your..

Why you shouldn’t ignore your investments outside KiwiSaver

What can retirees do to get returns when interest rates go negative?

Bank deposits used to be the go to option for retirees. Many, like yourself, had a simple investment strategy which consisted..

Who are the providers managing your KiwiSaver money?

Have you done enough research about the provider managing your KiwiSaver money?

It is very important to find a competent..

Who are the people managing your KiwiSaver money?

What do you know about the different people managing your KiwiSaver money?

We have over seven billion people living on planet..