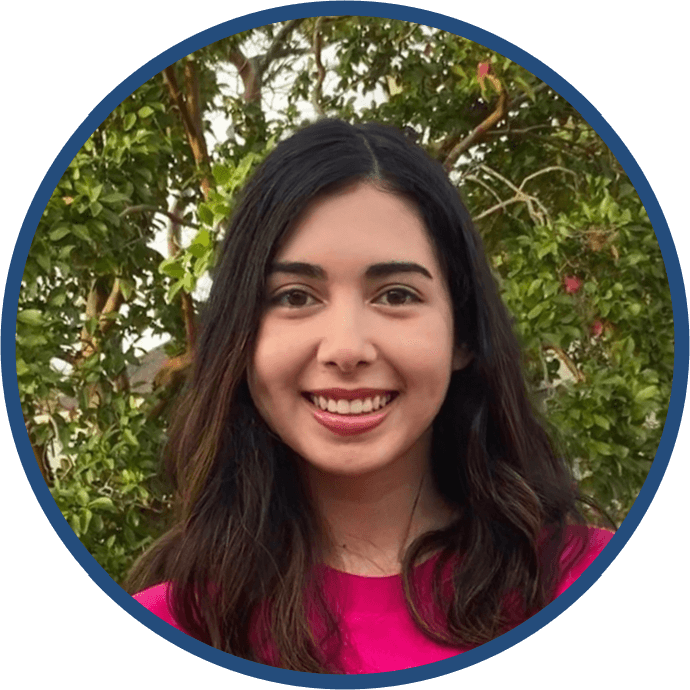 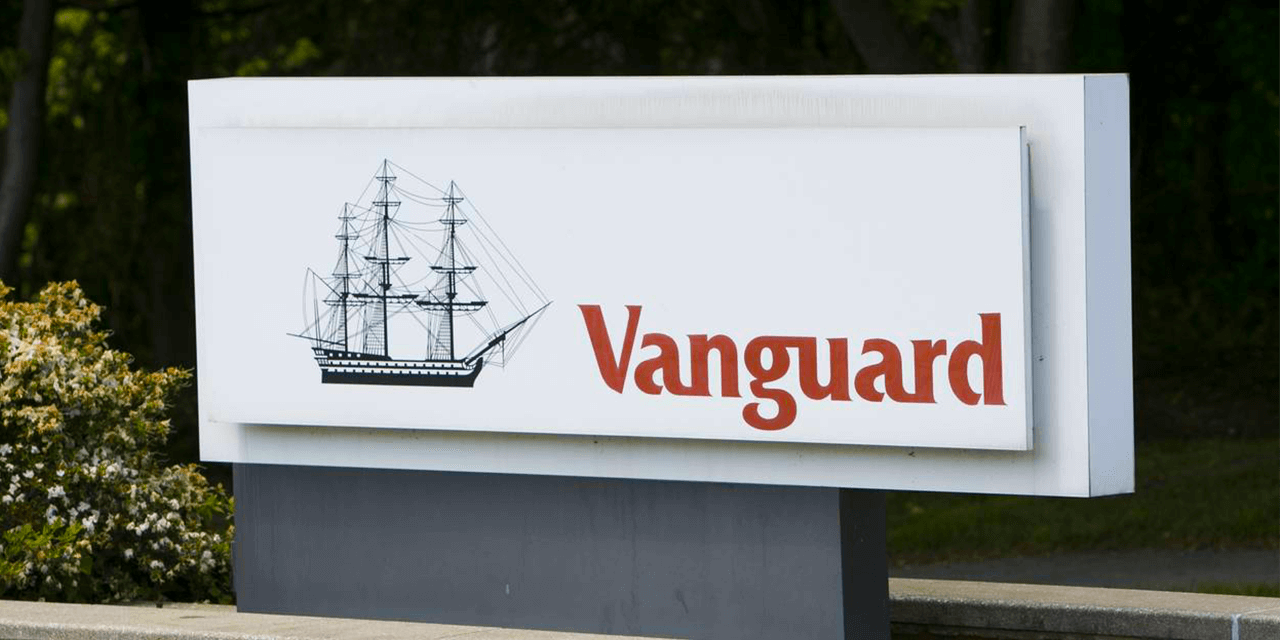 Vanguard investment funds are passively managed, index-sampling funds which do not require active management from bankers or fund managers. Vanguard has around $6.2 trillion in global assets under management which makes them the second largest provider of exchange-traded funds (ETFs) in the world after BlackRock.

Vanguard announced, early in October, that it would return around AU$160 billion managed on behalf of various institutions as it would move into the retail market in the region. While this would predominantly affect their Australian clients, three bank-based KiwiSaver scheme providers ANZ, ASB, and BNZ use this manager in their KiwiSaver and other investment schemes.

A portion of ANZ’s default KiwiSaver assets are invested in Vanguard as part of their fixed interest investment. ASB has more than $3 billion mandate with Vanguard in their allocation of Australasian equities, while BNZ announced that they have over $1.5 billion in their passive global shares and fixed income portfolios managed by Vanguard.

The world’s largest fund manager and current index investing leader, BlackRock, was reported to already be picking up some of the Vanguard discards. It is possible for BlackRock to be a replacement candidate for the New Zealand Vanguard mandates but other leading investment managers such as State Street, Northern Trust or NZX-owned Smartshares might actually get an opportunity to take part.

Smaller KiwiSaver scheme providers, Simplicity and Boosters, won’t be affected much by the change as they invest in Vanguard through Australian unit trusts (AUTs). Larger New Zealand institutions such as ANZ, ASB, and BNZ would prefer to negotiate direct mandates with Vanguard to better fit their portfolios.

From the release, it says that Vanguard will find the best solution to their already existing mandates and “will continue to offer pooled fund solutions to institutional clients and will work closely with our existing institutional SMA clients to ensure a smooth transition program is put in place”. Wholesale investors would still be able to access the manager’s pooled funds.

Why not sort out your KiwiSaver investment strategy to help you in your retirement? The first step is to take our KiwiSaver HealthCheck.

Millions of kiwis are members of KiwiSaver, but there are still some misconceptions about what it is and how it operates. Here..

To prepare for retirement, we save and invest a small portion of our income to our KiwiSaver account regularly. While it makes..

What is a negative interest rate and how will it affect your KiwiSaver fund?

You may have heard some discussions earlier this year about the possibility of New Zealand’s OCR (Official Cash Rate) to drop..

The amount of tax you have to pay plays a big part in what your KiwiSaver balance will look like in retirement and it’s always..

What is diversification and why is it important in your KiwiSaver fund?

Let’s say your KiwiSaver fund consists of only stocks within the mining industry. If the government announced that coal mining.. 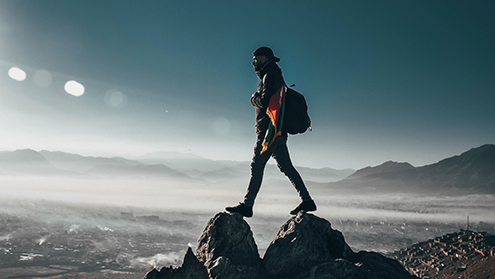 Join and be a part of the growing community of Kiwis who are financially secure.

p: +64 21 0499 703
© Copyright 2020. National Capital Limited.
A copy of our advisers' disclosure statement is available on request and free of charge. The views and opinions expressed in this newsletter are not intended to be a personalised service for an individual retail client. The views and opinions are general in nature, may not be relevant to an individual's circumstances. Before making any investment, insurance or other financial decisions, you should consult a professional financial adviser.