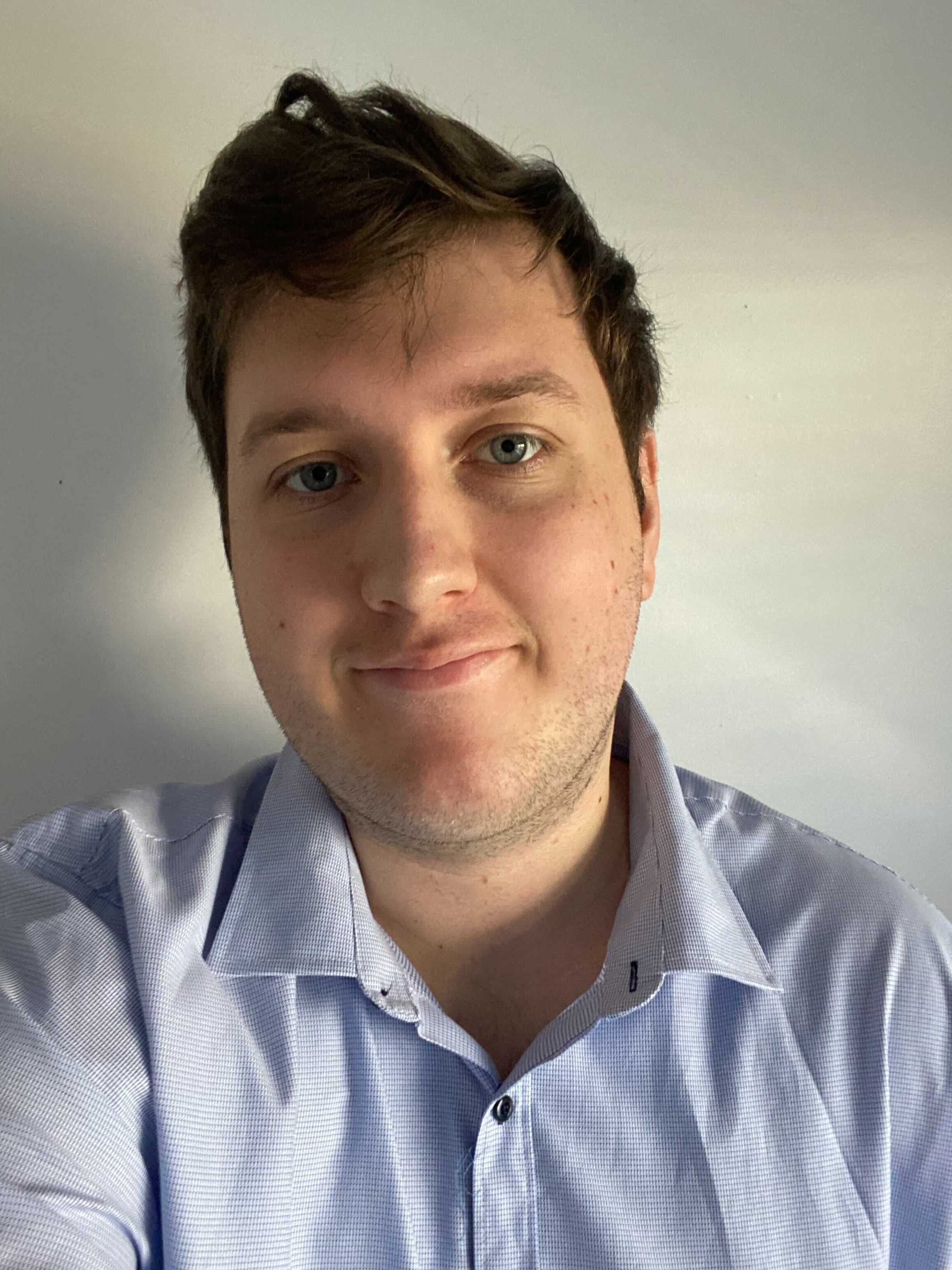 In the default funds, there has been 2.6 billion New Zealand dollars invested by Kiwi’s. The six new default KiwiSaver funds which started in December last year replacing the 9 previous funds have had a poor overall performance with the average returns being - 5.5% in the three months from December 1st to March 31st.

The funds are very similar, having growth assets that range from 50 to 60 percent. The most aggressive of the default funds belong to Kiwi Wealth and BNZ, while the more conservative option is Westpac’s default fund which has only 50% of growth assets.

The quarter also produced a poor result for most diversified funds. The median Balanced Fund returned -5.5% for the quarter, while the median Growth Fund returned -5.9%. In addition, the median conservative fund had a loss of 4.0% for the quarter. This means that there is a -1.5% larger loss on the new default funds than there would have been with the previous funds. However, this means that there could also be a larger return on the new default funds in the future than the previous funds.

These past performances do not represent the future performance of the default funds or any of the other KiwiSaver Funds. Although there have been losses in the short term, these are intended to be long-term investments, therefore you can expect these losses to be mitigated and for New Zealanders to receive a positive return from their KiwiSaver investments.

To find out more about the KiwiSaver Funds in April you can watch the below video:

Although default funds have now become a better option to some with the balanced fund as a default, it is encouraged that people check their KiwiSaver provider and check their funds to make sure they're on track. If you're not happy, you can move and find a fund that makes you comfortable with help from the KiwiSaver Healthcheck.

Are you real investing yet?

Where the best place to safely invest your money is?

The safest place to invest your savings is somewhere you feel most comfortable and that helps you achieve your financial goals...

Using the most recent returns from May 2022, we will examine JUNO’s recent KiwiSaver Performance.

JUNO is managed by Pie..

Using the most recent returns and fund update reports from May 2022, we will examine BNZ’s recent KiwiSaver Performance.

I think it’s time to take a look at what makes the most difference to your overall wealth and ability to retire..

Using the most recent returns and fund update reports from May 2022, We will be examining AMP KiwiSaver Performance by taking a..

Using the most recent returns and fund update reports from May 2022, we will examine Milford’s recent KiwiSaver Performance.

p: 09 283 0460
© Copyright 2022. National Capital Limited.
A copy of our advisers' disclosure statement is available on request and free of charge. The views and opinions expressed in this newsletter are not intended to be a personalised service for an individual retail client. The views and opinions are general in nature and may not be relevant to an individual's circumstances. Before making any investment, insurance or other financial decisions, you should consult a professional financial adviser.