Kiwis 'need advice more than ever before', but we’re not getting it. - Financial Services Council 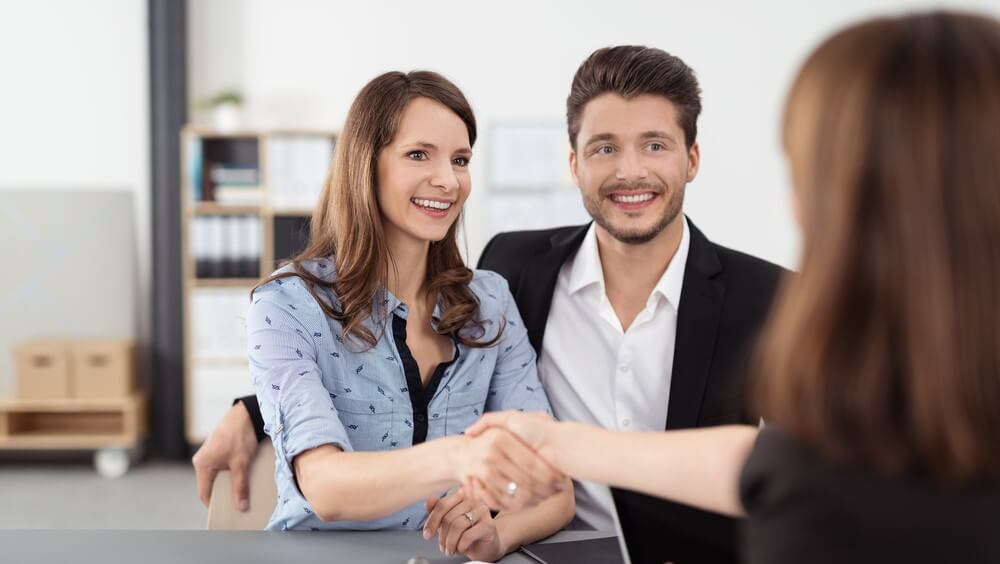 There are clear benefits to getting financial advice, however Kiwis aren’t choosing to get it.

That’s the view of the Financial Services Council (FSC), who recently released the final part of their three-part “Money & You” series.

Previous research from this series (source: page 2) showed the significant positive effects of seeking guidance regarding your finances. Part 1 showed the relationship between money and wellbeing, with “money worries causing great stress, affecting mental and physical health”. Part 2 shows that people seeking financial advice earn an extra 4 percent return per year, have more disposable income and over 50 percent more in their KiwiSaver accounts.

However, despite the positive benefits of financial advice, few Kiwis end up getting it. The findings from the FSC show that only 18 percent of New Zealanders actually receive financial advice and only 35 percent of us would consider taking it.

These findings also state the main reasons New Zealanders choose not to get guidance regarding their money matters in the first place. For one, people don’t think that they’re wealthy enough to need financial advice, with 65.2 percent of unadvised Kiwis believing this. And secondly, 62.5 percent feel that getting it would be too expensive.

Despite this, National Capital director Clive Fernandes is optimistic about New Zealanders’ ability to get advice in the future. He believes that “New legislation and technology will help Kiwis get more access to advice”.

Part 3 of “Money and You” tells us that significant life events can cause people to seek financial guidance. For example, 23.8 percent of those surveyed first got financial advice because they were buying a property. Additional reasons for originally seeking help were because it was recommended by family, friends and/or colleagues (19.6 percent), they had excess income after paying off all their debt (15.0 percent), or they were close to retirement (14.3 percent).

Are you with the right KiwiSaver fund provider? Take our free KiwiSaver HealthCheck and find out!

KiwiSaver awards - do they really matter?

Do you remember why you are with your current KiwiSaver provider? Did you choose your KiwiSaver fund manager, or did your..

Why you shouldn’t ignore your investments outside KiwiSaver

What can retirees do to get returns when interest rates go negative?

Bank deposits used to be the go to option for retirees. Many, like yourself, had a simple investment strategy which consisted..

Who are the providers managing your KiwiSaver money?

Have you done enough research about the provider managing your KiwiSaver money?

It is very important to find a competent..

Who are the people managing your KiwiSaver money?

What do you know about the different people managing your KiwiSaver money?

We have over seven billion people living on planet..